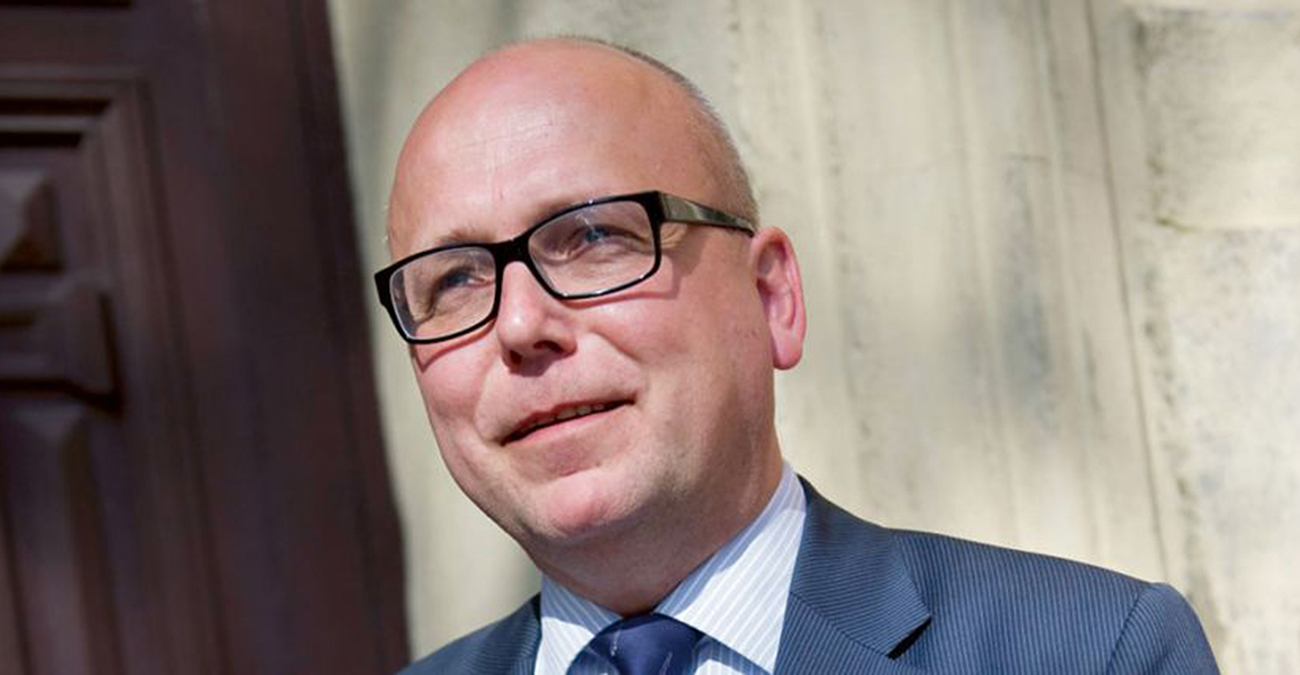 Dr. Magnus Ranstorp, a leading European security expert and Research Director of the Center for Asymmetric Threat Studies (CATS) at the Swedish Defence University (formerly the Swedish National Defence College), recently published a report, entitled “Preventing Violent Radicalization and Terrorism: The Case of Indonesia.” The study showcases Indonesia’s major successes in countering extremism, and highlights LibForAll’s role in this process: “The development of extremism in Indonesia has been successfully stemmed by cultural factors (pancasila) and a strategically coordinated initiative, primarily promoted by LibForAll, including goal-oriented activities on tactical and strategic levels. The main achievement has involved mobilizing counterforces to extremism by creating a robust defence of the principle of separation of state and religion in Indonesia.”

This year-long study conducted by CATS on behalf of SIDA (the Swedish Foreign Aid Agency) validates the power of key elements of LibForAll’s strategy – building global counter-extremism networks and innovative use of new media.

“LibforAll’s demonstration of strength involves creating a cross-sector network that is based on a five-level integration of the following: religious leaders (ulama) who have garnered widespread public support and who can address radical backlash; religious scholars and teachers who can garner the requisite intellectual and theological support for a pluralistic and tolerant interpretation of Islam; pop idols who have massive support from young people; government leaders who are able to address social factors as an underlying factor of extremism; as well as business leadership that can offer requisite financial support…

“LibForAll has been exceptional in a regional context for issues involving innovative forms and communicating the message of anti-extremism. One guiding star in these efforts has been selecting methods with maximum impact and that reach the largest possible audience.” 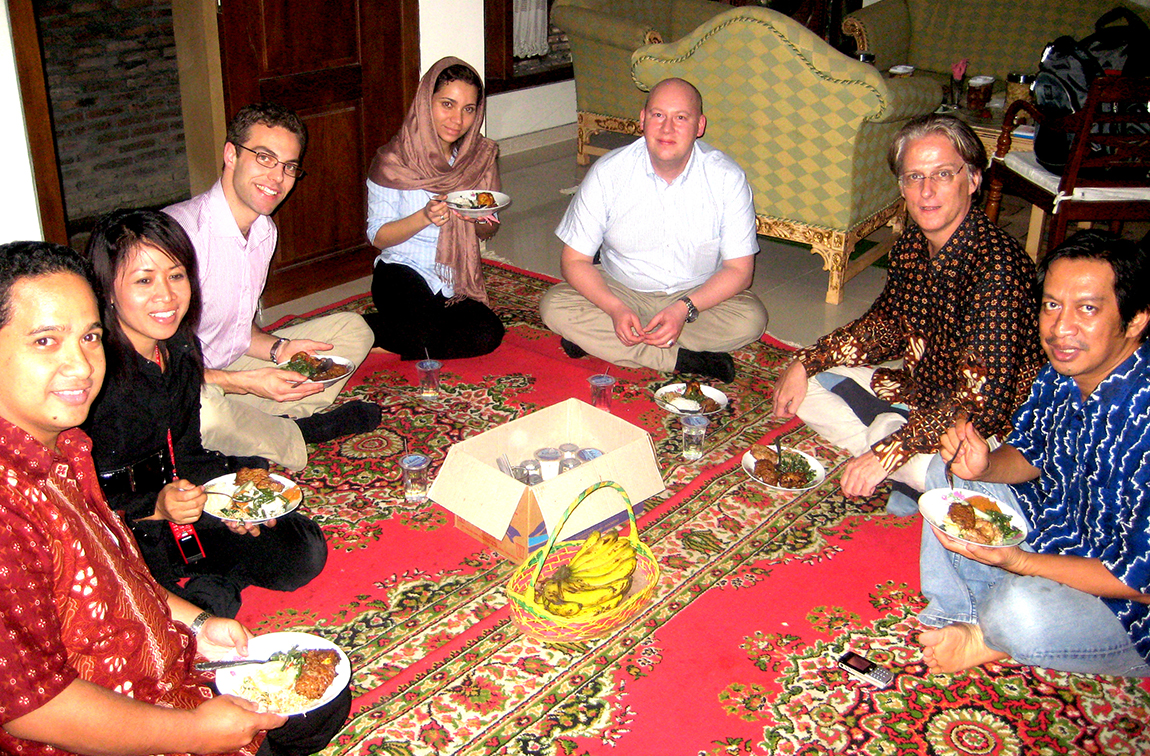 A nine-member delegation from CATS (above, at an Islamic boarding school in Central Java) traveled to Indonesia to conduct extensive field research for this study. The resulting report analyzes the critical success factors behind LibForAll’s overall strategy and key individual programs, including its “Musical Jihad,” Bali Holocaust Conference, Ocean of Revelations film series, International Institute of Qur’anic Studies and “pathbreaking” (Wall Street Journal) extremist exposé, The Illusion of an Islamic State.

“LibForAll constitutes… an interesting phenomenon in terms of bridging the gap against extremism both within and between regions. The organization has also, in an experimental manner, used various means and forums to reach out to as large a segment of society as possible by using credible messengers and new technological platforms. LibForAll’s coordinated media strategy has had a decisive political effect in terms of curbing political parties with an extremist agenda. Exposing the true nature of the parties has enabled marginalization of corrosive, subversive forces.”

“LibForAll’s publication of The Illusion of an Islamic State: The Expansion of Transnational Islamist Movements to Indonesia had a considerable impact on domestic policy. It primarily contributed to neutralizing one candidate’s bid for vice president in the 2009 national election campaign, who had ties to the Muslim Brotherhood. It also helped drive a wedge between President Susilo Yudhoyono, who was running for re-election, and the PKS party’s candidate, which had been his coalition partner for the previous five years. PKS has played a double role – it has supported the government the past five years on the one hand and continued to promote radicalization on the other. Yudhoyono nominated a strong nationalist candidate as vice president instead.” Read the full report (32 pages, PDF). Read report excerpts (7 pages, PDF).

In a February 12, 2010 Newsweek article entitled, “The Jihad Against the Jihadis,” Fareed Zakari cites the CATS study and, without naming LibForAll, refers to our decisive role in helping to counter radicalization: “Perhaps the most successful country to combat jihadism has been the world’s most populous Muslim nation, Indonesia. In 2002 that country seemed destined for a long and painful struggle with the forces of radical Islam. The nation was rocked by terror attacks, and a local Qaeda affiliate, Jemaah Islamiah, appeared to be gaining strength. But eight years later, JI has been marginalized and main-stream political parties have gained ground, all while a young democracy has flowered after the collapse of the Suharto dictatorship.

“Magnus Ranstorp of Stockholm’s Center for Asymmetric Threat Studies recently published a careful study examining Indonesia’s success in beating back extremism. The main lesson, he writes, is to involve not just government but civil society as a whole, including media  and cultural figures who can act as counterforces to terrorism.”