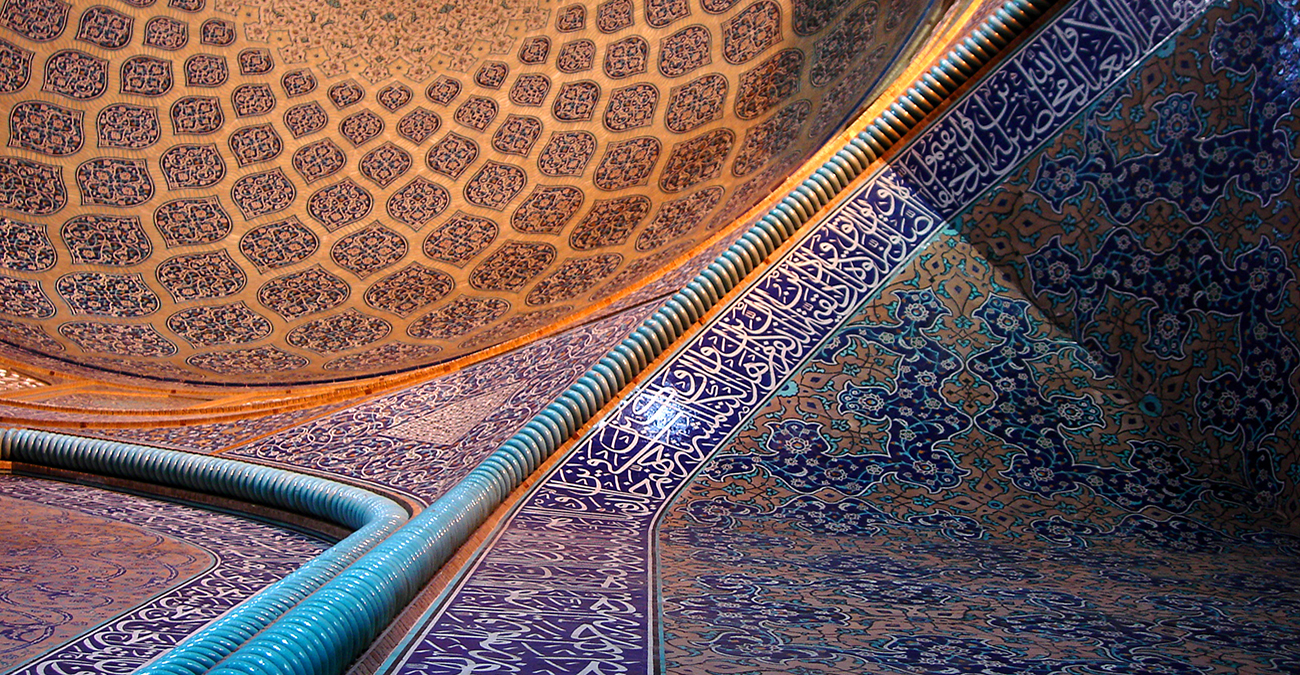 Those who view Islam as a religion of fanatics are often unfamiliar with its inner dimensions, as revealed by the great mystics, who have illuminated the Path of Love and inspired traditional Muslim societies with their wisdom and tolerance. Even today, Sufi (mystically-inclined) Muslims are in the forefront of the battle against extremist ideology—unafraid to oppose the hijacking of Islam by those who claim to speak for God on behalf of all Muslims.

My heart has become capable of every form;

it is a pasture for gazelles and a cloister for Christian monks,

And a temple for idols, and the pilgrim’s Ka’ba,

and the tables of the Torah and the book of the Qur’an.

I follow the religion of Love, whichever way his camels take.

My religion and my faith is the true religion.

The difference among men results from the outward name;

When you reach the inner meaning you reach peace.

It is because of the perspective in question

That there is a difference between a Muslim, a Zoroastrian and a Jew. 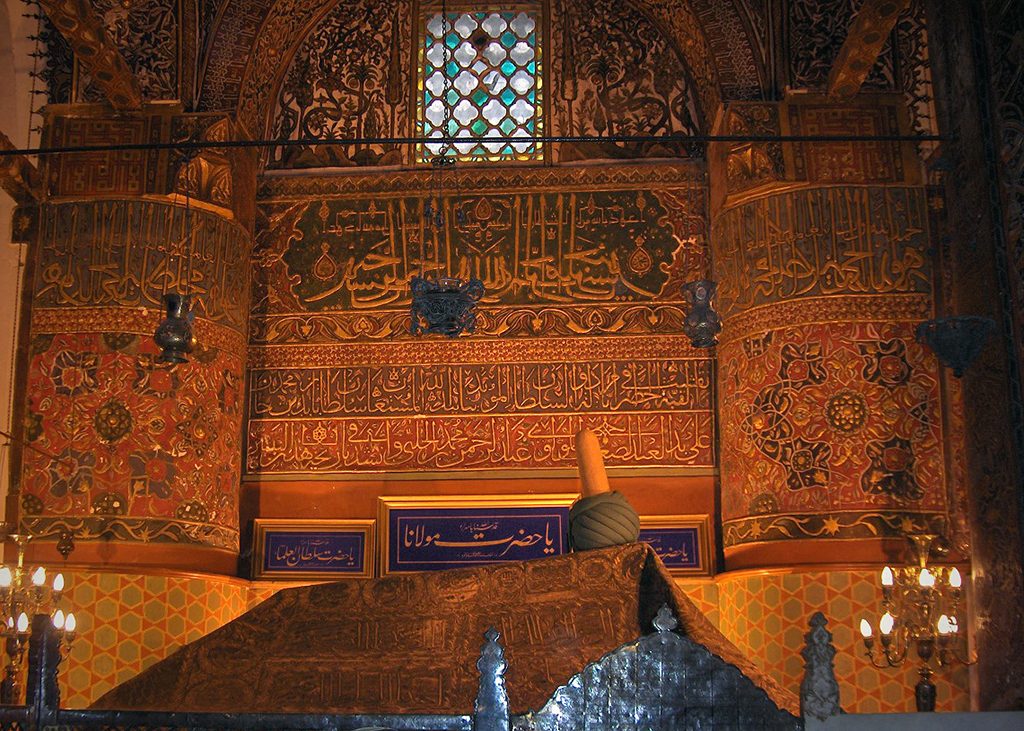 Each creature has its being

From the One Name,

From which it comes forth and to which it returns,

Unto Him is the return of all of you;

It is a promise of Allah in truth.

Then He bringeth it back. 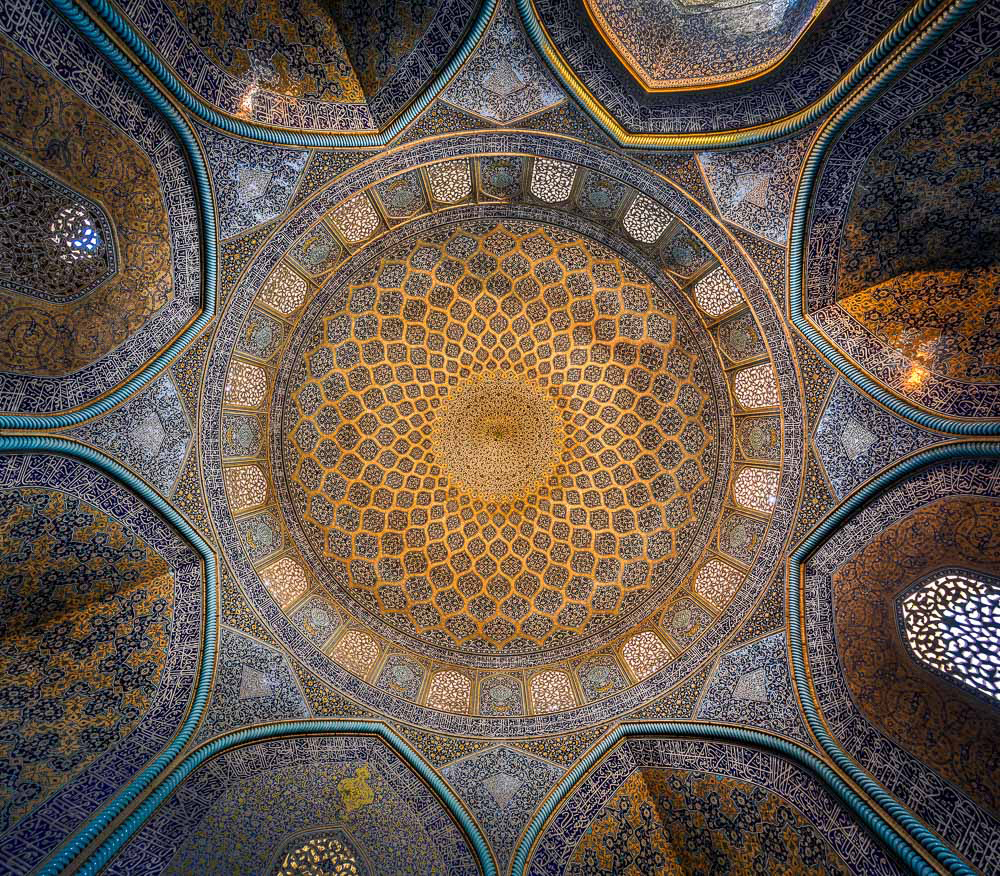 Everyone, drunk or sober seeks the Beloved

And every place, mosque or church is the House of Love

The journey of the pilgrims is two steps and no more:

One is the passing out of selfhood,

And one towards mystical Union with the Friend

and I said to it:

“O Throne, they tell us that God rests upon thee.”

“we are told here that He dwells in a humble heart.”

who breaks the ranks of the enemy;

the lion is he who breaks himself. 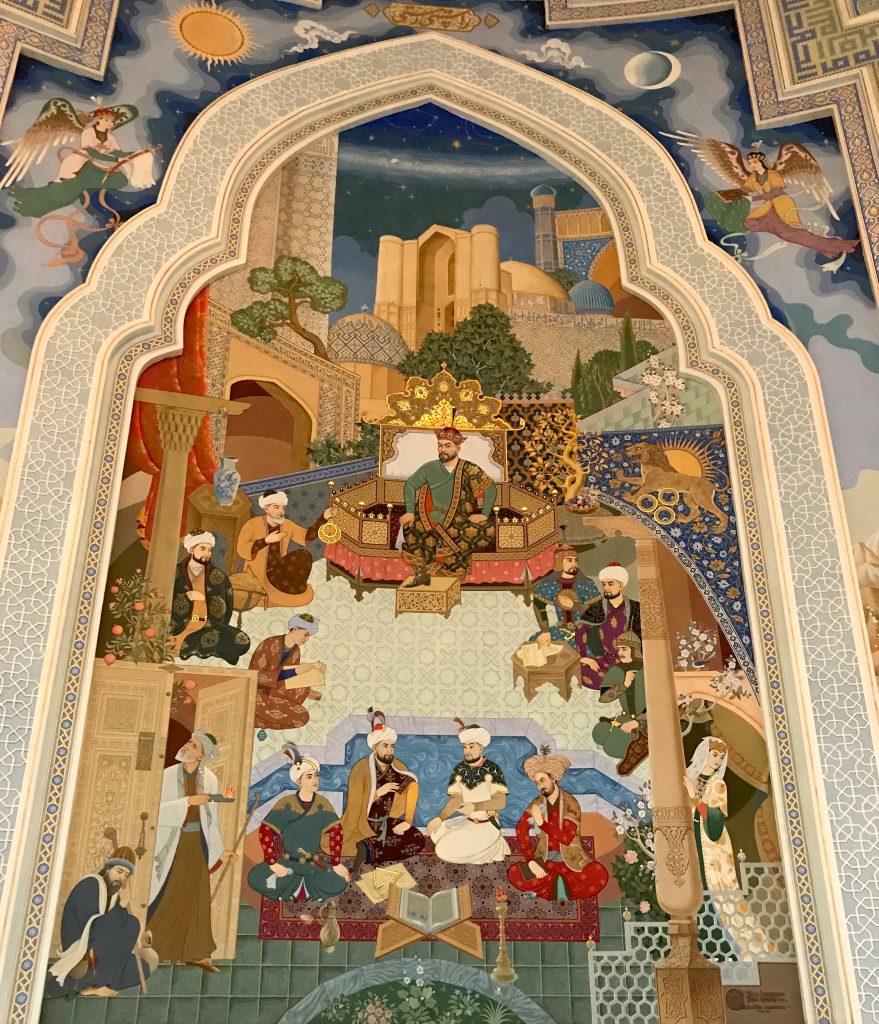 And reading the Qur’an,

The heathen does not become a Muslim.

The man to whom true infidelity is revealed

I learned gnosis from a monk called Father Simeon.

Every prophet and every saint hath a way, but it leads to God; all the ways are really one. 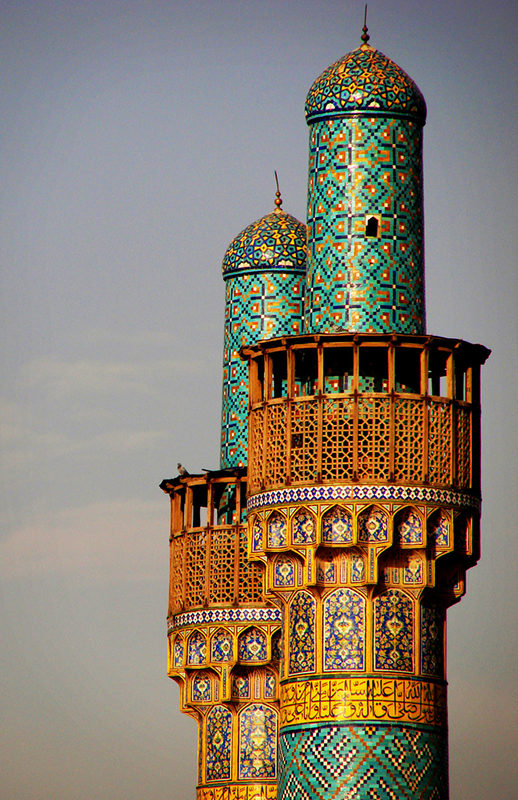